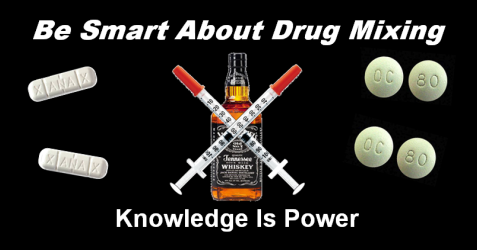 Check out our powerpoint presentation from the DPA Conference!

Join our Facebook group
Most so-called overdose deaths are in reality the result of drug mixing rather than simple overdose. The New York City Department of Health has found that over 90% of opioid overdose deaths in the city were actually polydrug poisonings which resulting from mixing heroin or painkillers with another drug. The most common killers are combining heroin or painkillers with:

Just because you mixed drugs one time and didn't die doesn't mean you are safe; most people who mix drugs do it many, many times before it finally kills them. The safest path is to avoid the dangerous drug combos we listed above and stick to using one drug at a time or safe combos like weed and opiates or weed and alcohol or weed and almost anything.

If you must mix drugs then take extra safety precautions: don't use alone and have a friend with Narcan (naloxone) nearby. Narcan can reverse an overdose even when drug mixing is involved so long as one drug is an opiate. When in doubt, use Narcan!

There is also a huge individual variation in tolerances for different drugs; what might be perfectly safe for you might kill your friend dead. 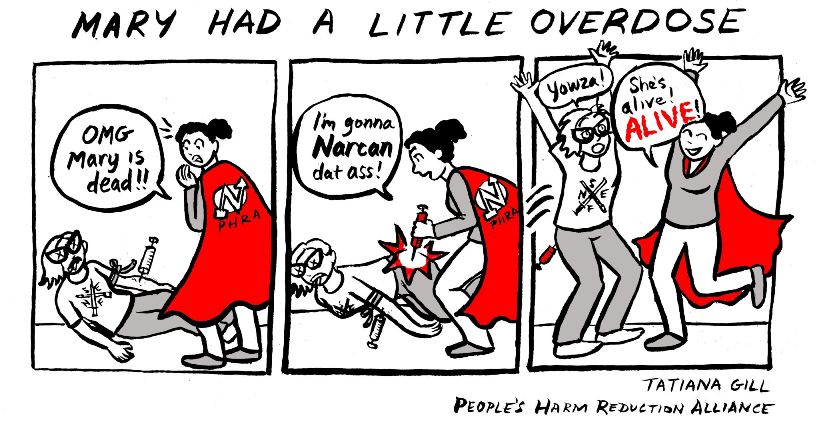 For more information about drug mixing visit these pages:

Disclaimer: All information on this site is merely intended to save people's lives and should not be taken as a substitute for medical advice.